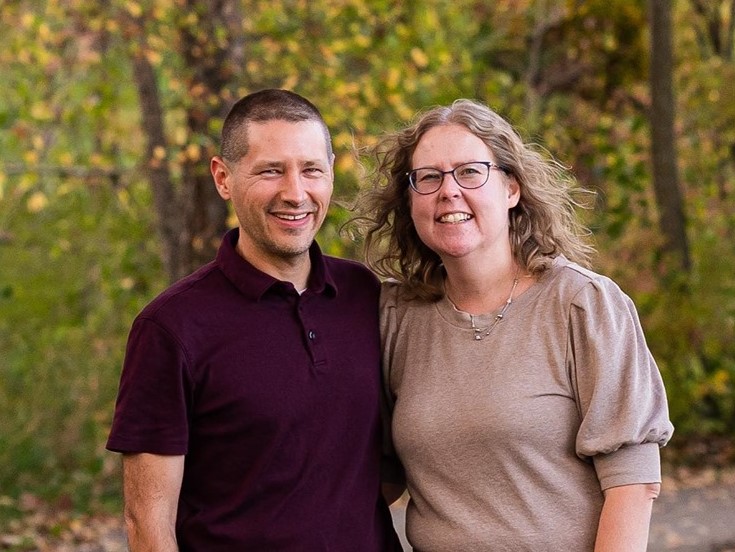 Hello! My name is Bill Goodall. I don’t come from a home with a strong faith family, but God has continually raised up for me a church family to be the pillars in a new house whose author and builder is God. I am pleased to stand before you now and offer to put my own shoulder into joining those bearing the burdens of this body of believers, so we may be that family that others need.I grew up with a blended family (parents divorced by 2.5 and each met their new spouse before the first grade).  My grandparents had us attend church until my mother remarried when I was around 8 years old and then not more than twice again except Christmas until I was about 16 years old. Friends lead friends astray as we were into girls and endless debates, until God reached out and touched the heart of one friend. As I saw his life change, I became curious, and God mercifully tore down my youthful pride and through being exposed to the gospel at two youth groups across Illinois and Minnesota I came to a point of acknowledging God working in the world. So I prayed to receive Jesus, though nothing really changed yet.It was not until close friends were called to serve at an evangelistic concert alter call that I was confronted with the fact that I didn’t know this God whom I claimed was my own. I didn’t have a single word to share with those wanting to know who Jesus was. God brought people around me to my mind who I could not share with.  This broke me.I offered him my life, I asked for anything he wanted me to do. And most importantly in my story, I really began to read the bible for the first time on my own, and also in a discipleship group trying to learn and memorize scripture. I could not memorize anything, but God placed the words on my heart. He began to shape me with the words as I saw his word fulfilled. They came alive. With a surgeon’s sharpness he began to slowly cut away sinful patterns. Also, out of this time grew several deep friendships with other young men. We did youth retreats, served on youth ministry team, did mission trip, concert festivals, showed up in each other’s weddings, and generally shared live together.  Several of those have sustained as people to whom I can go for counsel even through today.I never wanted to work for a big company, I wanted to be in ministry, but the Lord saw fit to bring me into the corporate world into roles where I could try to be a servant leader there and create a safe place for people to thrive in their work.  God has been faithful in keeping me from roles that would fray my confidence, and instead in general allowed me to help people.  And from that launching point he allowed me to continue to serve in youth ministry as a lay leader for high school young men across three churches in the twenty-five years of my faith journey.  It was other men in the church who were role models for me of Christ – not having a believing father (until I married into one via my wife’s family). So, I wanted to do my best to share back from that wealth that I had received.  I just had the privilege of finishing a 7-year term with Eagan Hills Church Student Ministry taking a group of 6th graders through graduation last year.  In addition to this joy my wife and I have had the great opportunity to be in many small groups over the years. We had several couples provide mentorship, have always been in a small group bible study together (even creating one when none existed).  We attended several marriage conferences, and we were able to take three years of Biblical Counseling training from Faith in Lafayette and through Bethlehem Church (non-certified).  All of this has proven that I have much to learn, but also given me a confidence that God will complete the work in me that he began in Christ Jesus. He is not done with us yet. In the past four years we have led a small group bible study in various formats on Sunday Morning, and also sought out a small group outside of church when EHC was in between Small Group launches.  I just don’t know how to do Christianity outside of community.  I would highly encourage you to try one if you don’t feel like your growth is where you would like it to be.I have felt the call at this time into Eldership as there seems a great need of shepherding for God’s people in this flock.  I don’t know that I am specially up to the task. But when I see people in need, I feel the desire to help.  I think I have hands to do the work, a sound mind, and willingness to listen. May God do what seems good to him.Many more things I could share in both areas of struggle and success. I won’t go into those today. But I am confident that God is not done with us yet. He is beginning another new thing here at EHC. One thing I know Phil 3:13 …forgetting what lies behind and straining forward to what lies ahead, I press on toward the goal for the prize of the upward call of God in Christ Jesus. 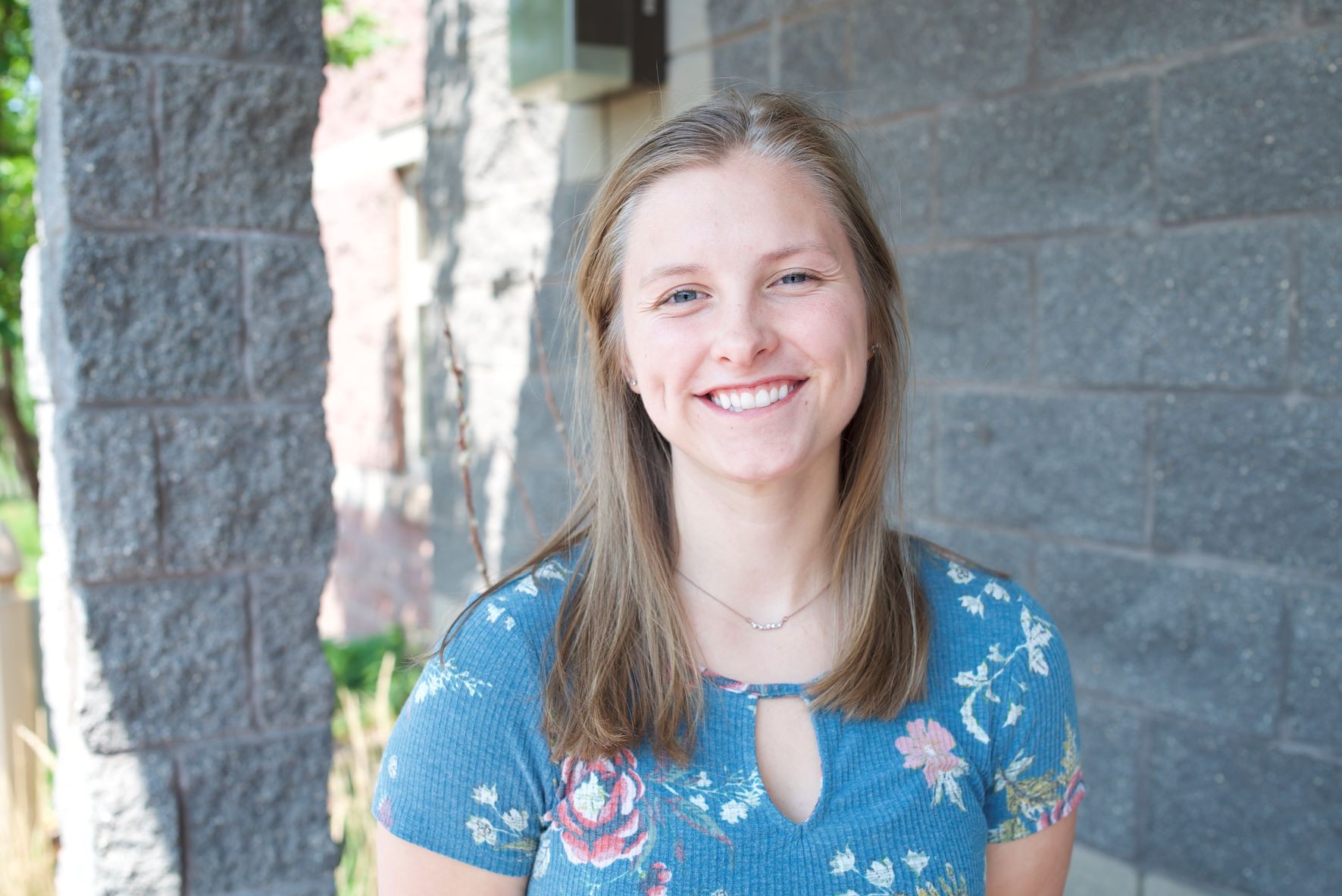 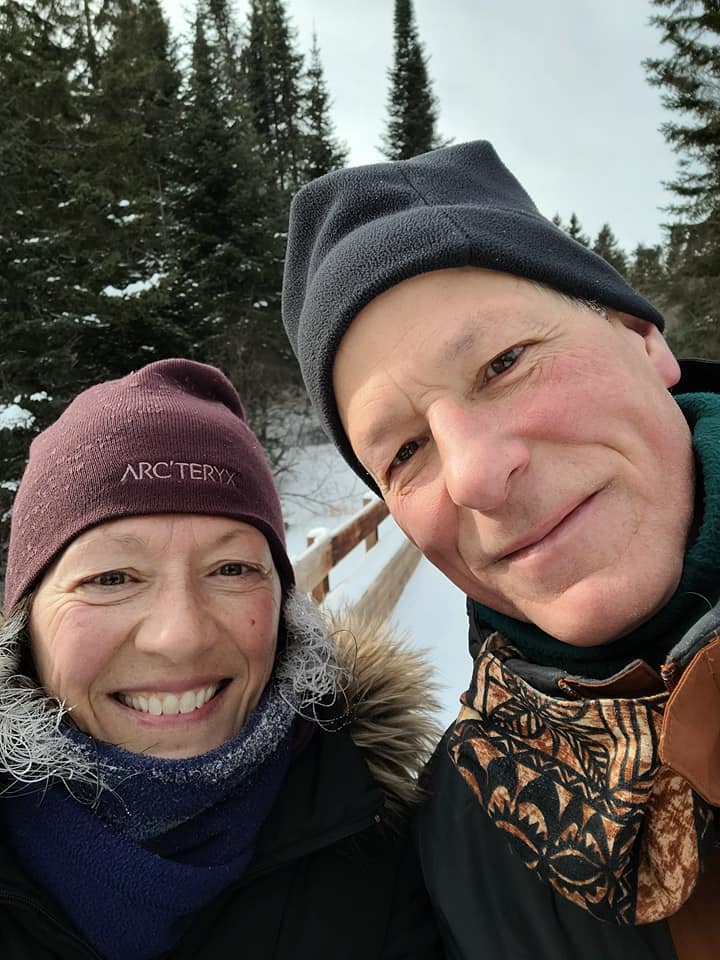 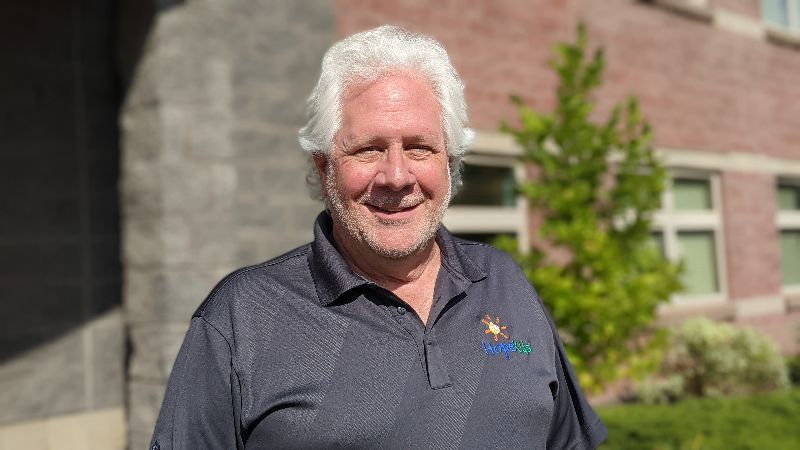 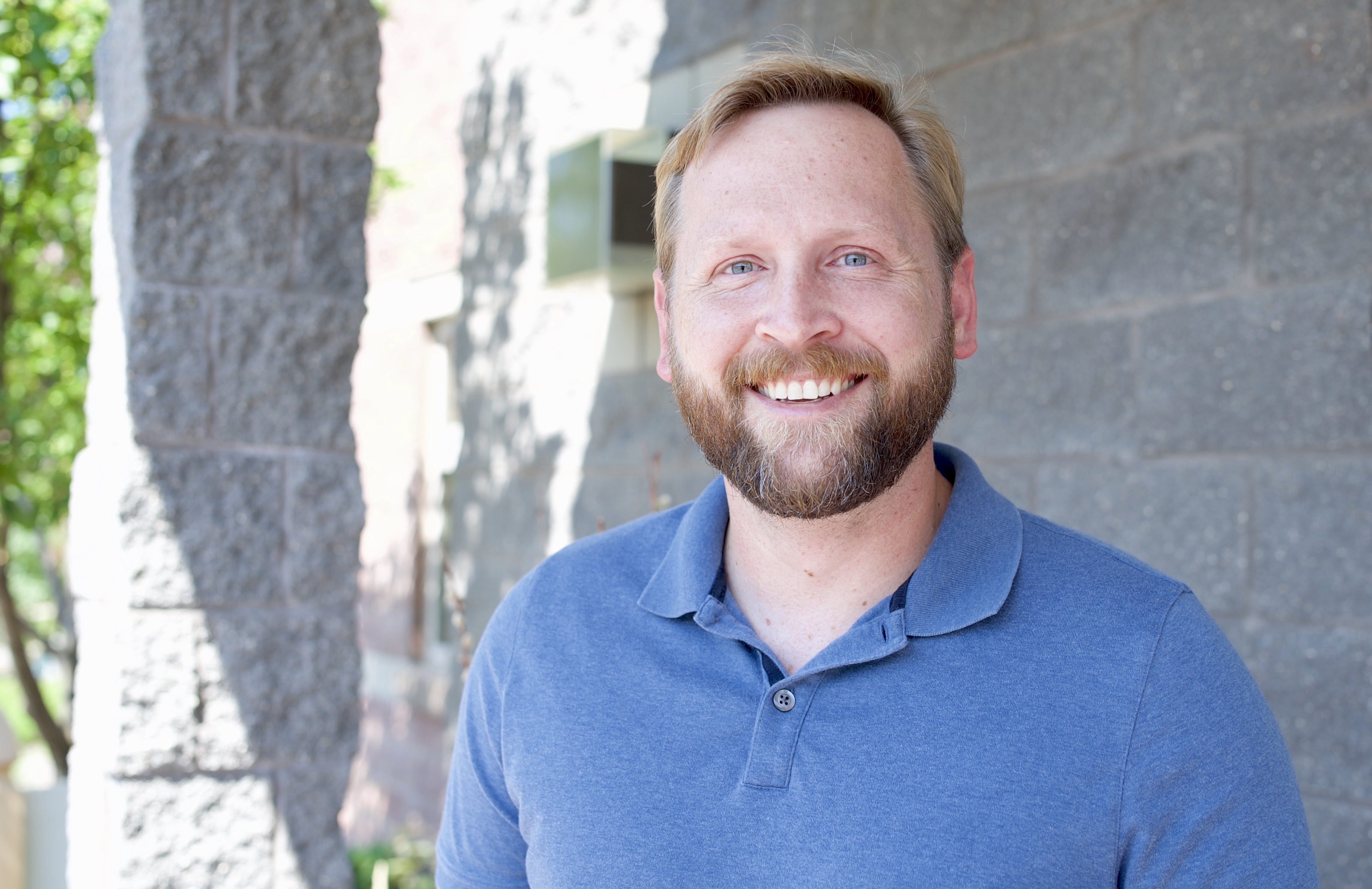